The Justice Reform Foundation was created by successful businessman Justin Magnuson after he was wrongly accused of a crime he didn’t commit.

In 2010, shortly after graduating from college and business school, Justin started a neurodiagnostic testing company. Within seven years, he grew the business to approximately $100 million dollars in annual sales and earned the prestigious recognition of making Inc. 5000’s list for five years in a row. Justin then started a second successful business in the medical field which is continuing to flourish. 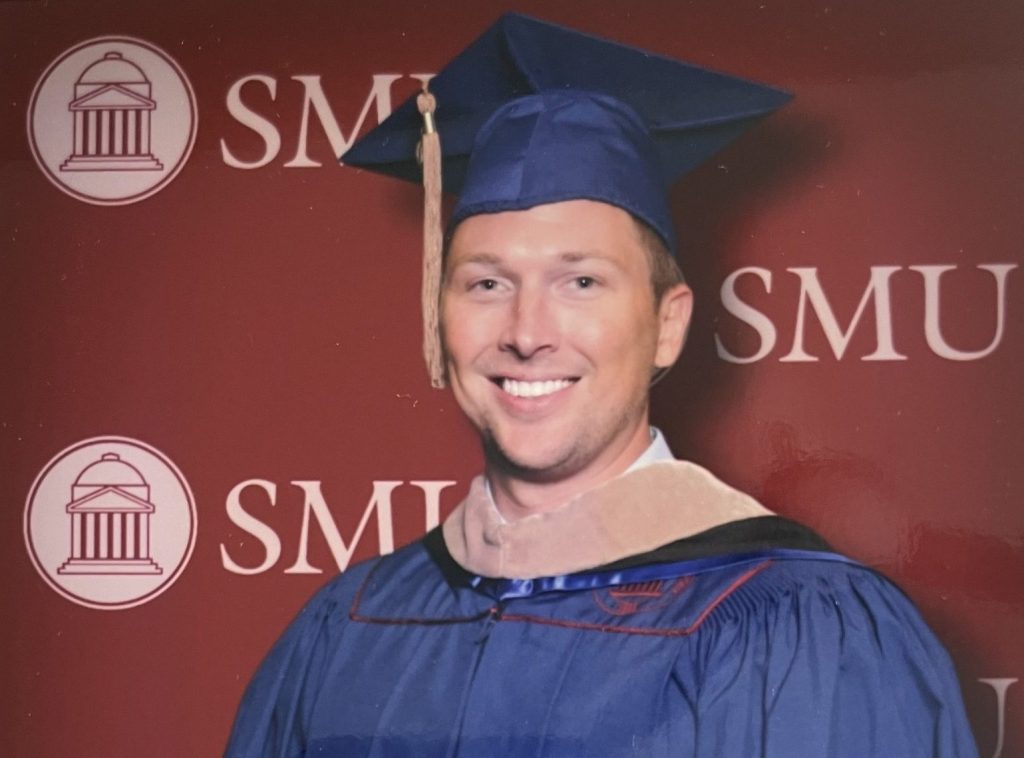 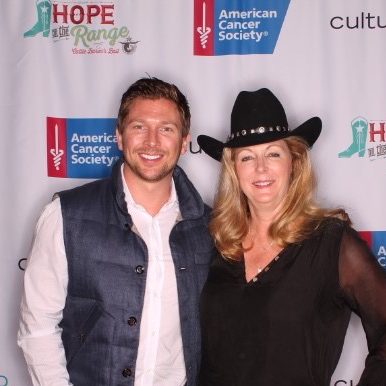 After selling the neurodiagnostic testing business in 2017, Justin was looking to diversify his business portfolio and decided to enter into the cannabis industry.

Together with his brother and a previous business associate, they scouted potential locations to start the business. Ultimately, they partnered with several producers who were already growing cannabis legally in California. To get this new venture off the ground, Justin invested more than one million dollars towards licenses, fees, land, and permits to grow and sell the plant legally in California.

In August of 2020, at the height of Coronavirus pandemic, Justin was arrested on charges of illegally distributing marijuana in Texas. The state of Texas does not have a broad, permissive medical marijuana program.

What Justin would later discover is that the partners who he thought were operating legally in California were apparently bringing marijuana across state lines in violation of federal law.

Justin maintained his innocence from day one and continues to maintain it today.

The government wanted him to turn on other defendants in the case or cut a deal, but he refused. Justin knew that he didn’t do anything wrong and wasn’t willing to lie just to receive leniency for himself.

As a result of his principled stance, Justin spent 20 months in a small county jail before he was ever convicted of a crime. While awaiting trial, Justin agreed to plead guilty to violating a Prohibition-era law in exchange for time served, no fine, and no probation. It was a deal proposed by the government solely so they could save face for his wrongful arrest and incarceration.

Justin’s attorneys, Marc Seitles and Alyssa Altonaga, were able to convince the government to dismiss the indictment it originally filed against him after Seitles & Litwin confronted with them evidence of his good faith efforts to do business legally in California. 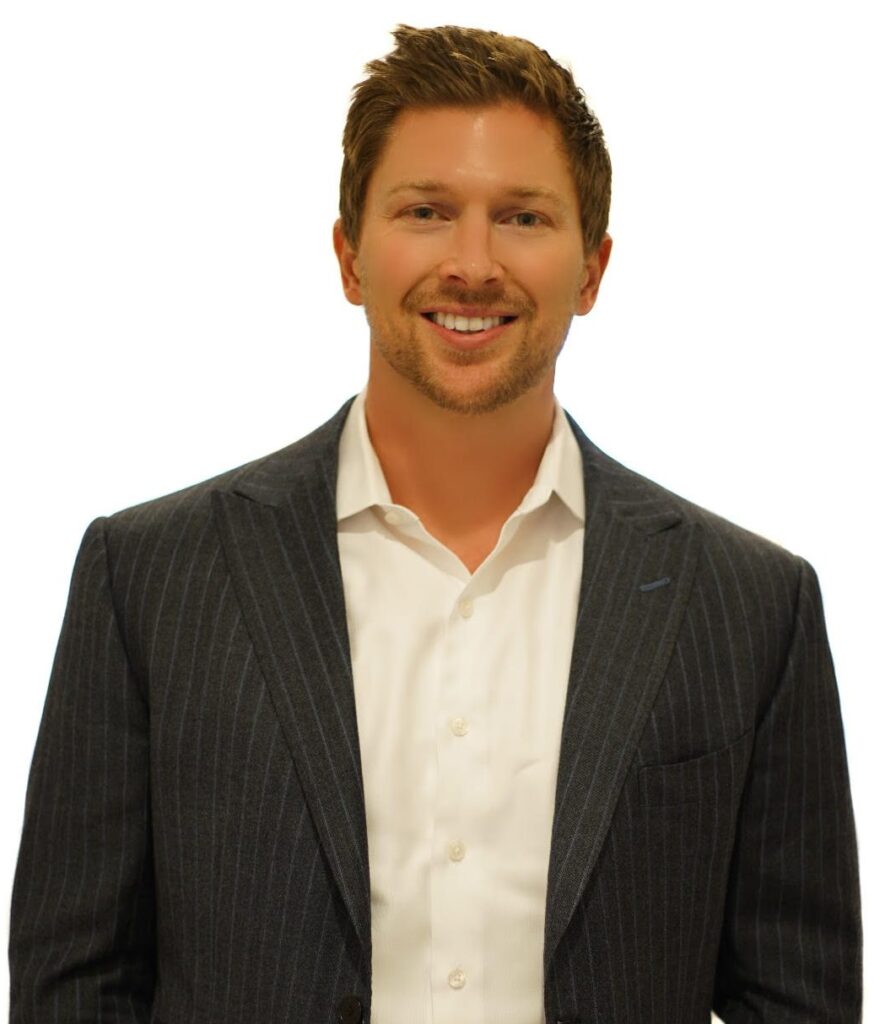 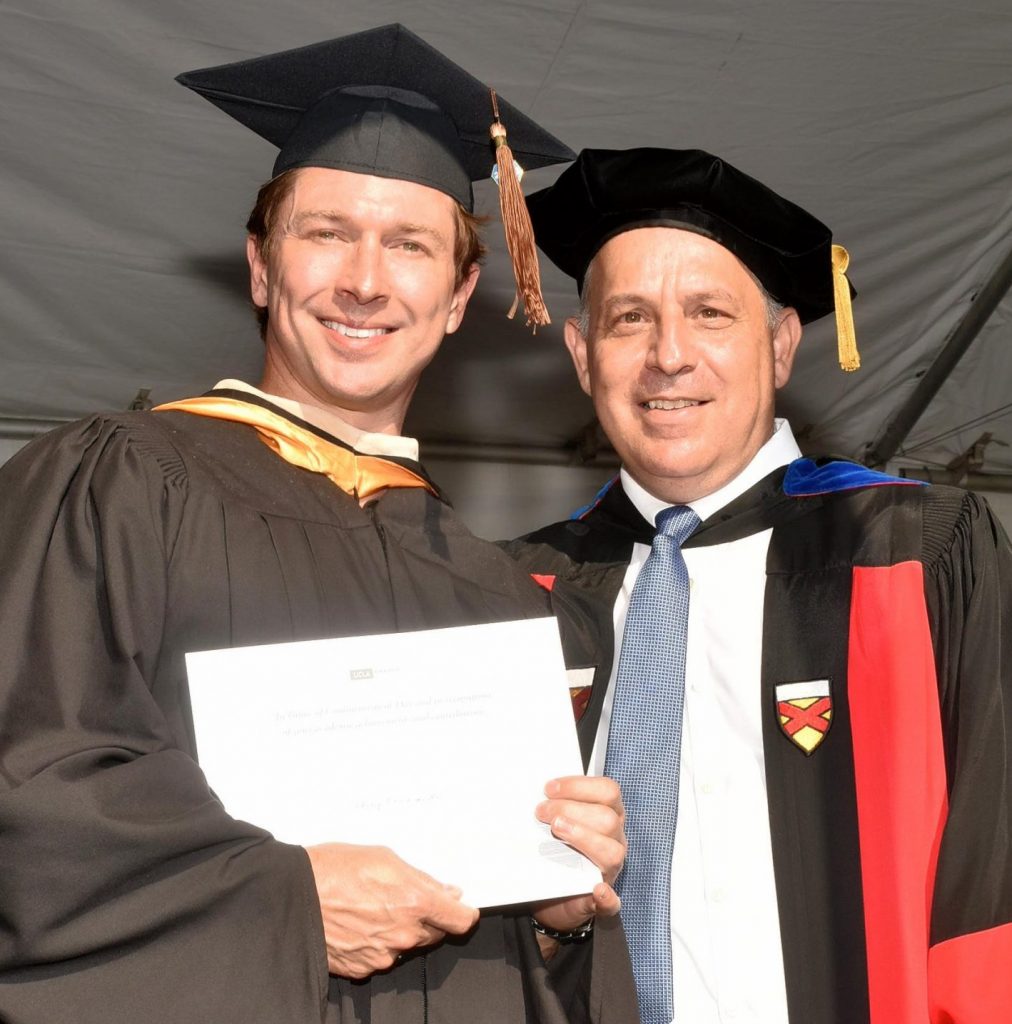 Justin knows he has been fortunate compared to countless people who don’t have his privileges and resources.

He knows that if this happened to him, it can happen to anyone and the consequences for most individuals who don’t have his resources will be far worse than even what he suffered.

This is why since his release, in addition to focusing on putting his life back together, Justin is determined to dedicate his time and resources to helping others. Justin wants to help others that are wrongfully convicted to avoid the nightmare scenario he endured and assist people who have suffered injustice at the hands of our criminal justice system.

“We always knew Justin’s case was different. There was literally no evidence to support his involvement in a drug or money laundering conspiracy.  To fight for someone you know was unjustly indicted makes this extremely challenging profession all worth it. Justin is no longer just our client, he is family to our firm.”
Marc SeitlesPartner, Seitles & Litwin
“While Justin was in jail we witnessed his growing concern, not only for how the criminal justice system was negatively affecting him, but also how it was affecting those around him who didn’t have the resources he had. Justin has always met adversity with action, so it came as no surprise when we learned that, mere months after being released, he was already starting to do something to help people facing injustice, poverty, and isolation. We couldn’t be more proud to support him and the Justice Reform Foundation.”
Alyssa AltonagaAttorney, Seitles & Litwin
Previous
Next

The Justice Reform Foundation is a registered 501c3 nonprofit organization in the state of Texas.