"'Amendment 3 would legalize adult-use marijuana in Missouri. But advocates say that some specifics in the amendment are cause for worry and plan to fight against the measure.'"

Critics of a proposed constitutional amendment that would legalize marijuana in Missouri are gearing up for a long fight to Election Day.

Some of the most strident opposition comes from cannabis advocates. They say that Amendment 3, which purports to support full legalization, would actually work against full decriminalization of cannabis use.

Missouri Secretary of State Jay Ashcroft announced last week that the initiative petition to legalize recreational marijuana qualified for the November ballot with more than  214,500 valid signatures across the state.

Since then, cannabis advocates have been in a media frenzy, contending that some parts of the petition are misleading. Amendment 3 will be on the statewide ballot on Nov. 8.

“It’s not that I’m against legalizing marijuana,” Tim Gilio, a longtime marijuana advocate in Lee’s Summit, told The Beacon. “We just want it done right.”

Like the medical marijuana initiative petition that voters approved in November 2018, the changes to legalize marijuana in Missouri would be enshrined in the state constitution and could not be changed without another initiative petition.  Supporters of Amendment 3 say it would legalize adult-use marijuana in Missouri, create a process for those convicted of some nonviolent marijuana offenses to petition for expungement and set up a microbusiness market that would prioritize those historically impacted by drug laws across the country, among other changes.

But critics argue that language in the amendment would create unnecessary restrictions on the market and its customers.

These intricacies of the 30-page constitutional amendment, which the secretary of state called “particularly lengthy” and encouraged Missourians to read, are where advocates are hoping to come together to educate Missourians before they cast November ballots.

Click here to read the rest of the story. 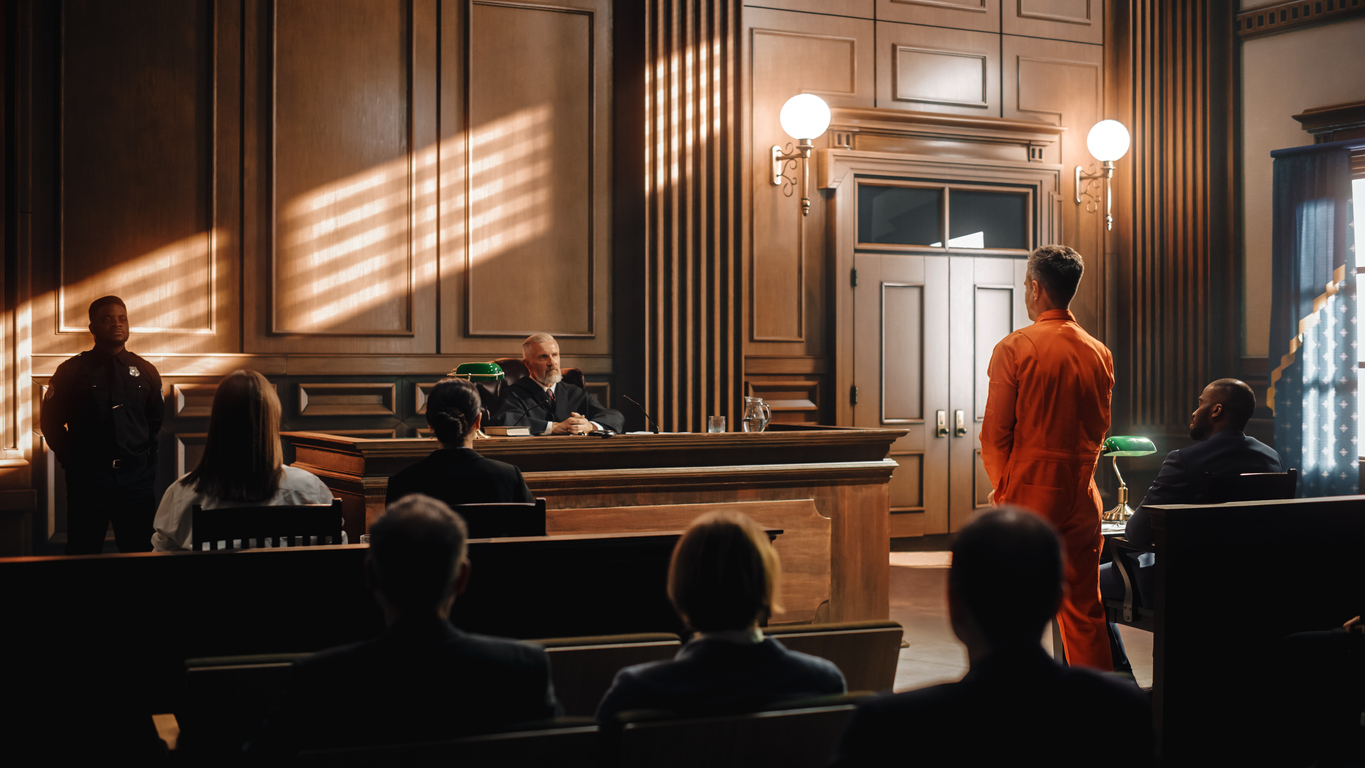 “For the exonerated, compensation is a battle for stability and dignity” 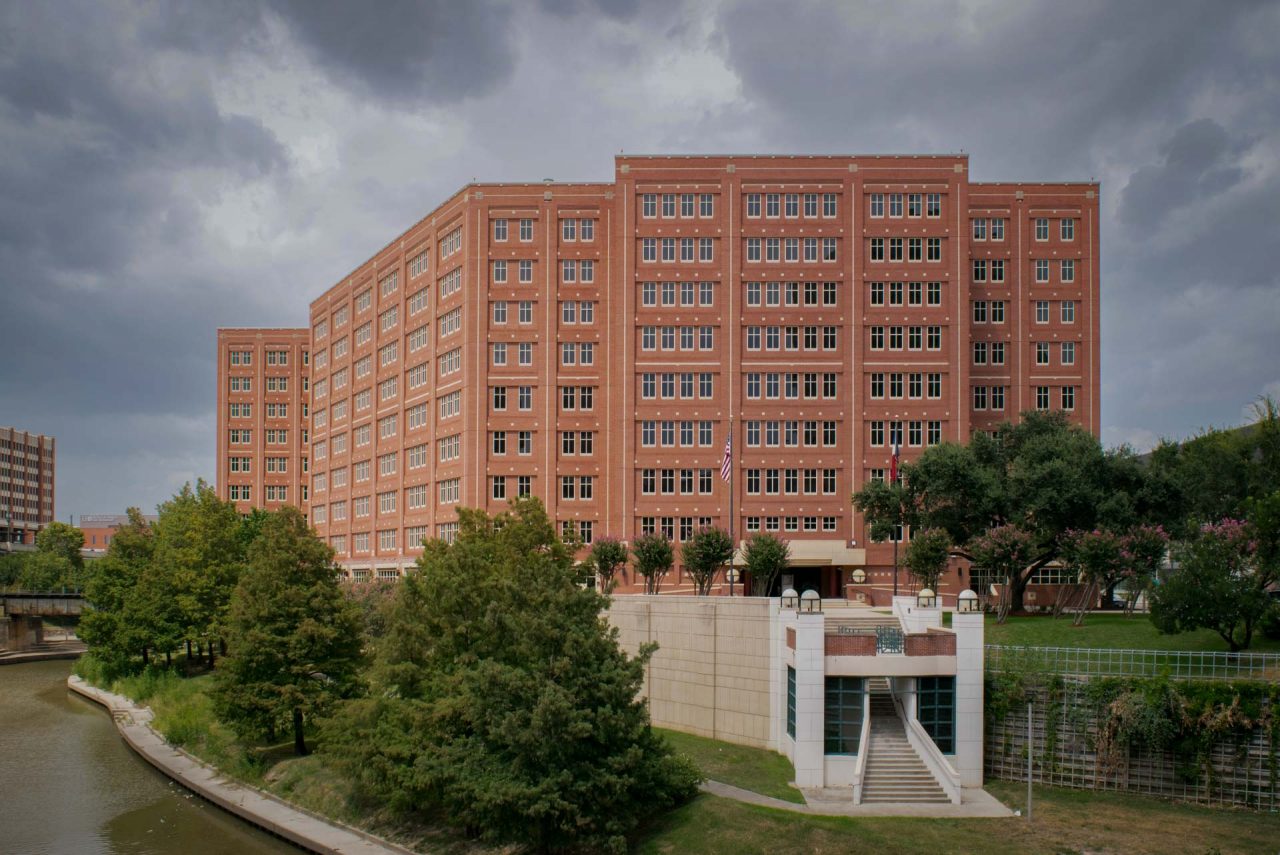 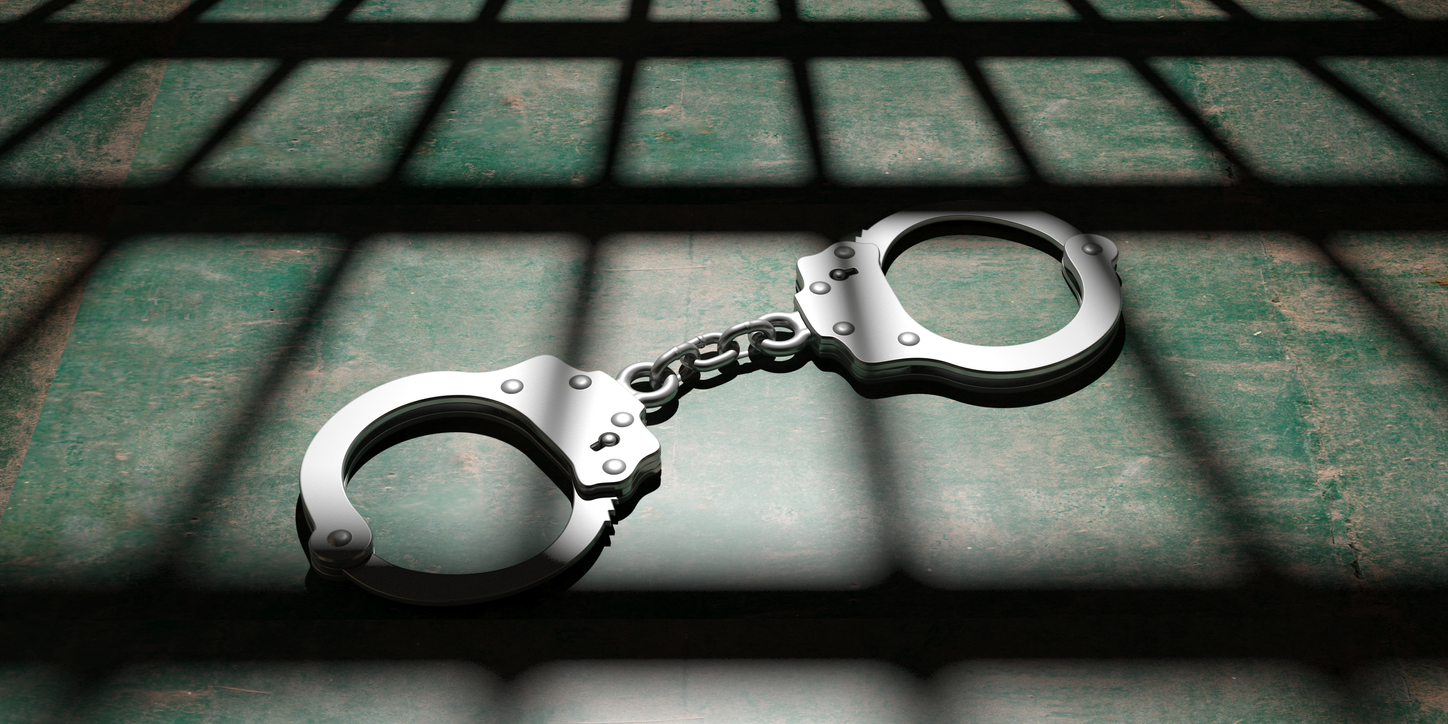 The Justice Reform Foundation is a registered 501c3 nonprofit organization in the state of Texas.